Thank you for registering! Look for a confirmation email and your unique join link.

A catalytic converter is part of a vehicle's exhaust system made from precious metals like rhodium and palladium. The device, which looks like a muffler, reduces the impact of hazardous emissions from a vehicle's engine by converting the toxins and pollutants in the exhaust into less-toxic gases.

What is driving catalytic converter theft?

As any police department can attest, crime is a matter of motive, means, and opportunity. In terms of motive, the precious metals found in catalytic converters—rhodium, palladium, and platinum—are worth thousands of dollars when sold to scrap dealers. In December, the NICB estimated that, per ounce, rhodium was valued at $14,500, palladium at $2,336, and platinum at $1,061.

Furthermore, it is relatively easy to steal catalytic converters from a vehicle. "Removing a catalytic converter takes only minutes using some basic, readily available, battery-operated tools from a local hardware store," said David Glawe, CEO of the NICB.

This only leaves opportunity, which is why prevention and visibility are critical for operations that depend on their fleet.

A new catalytic converter and repairs to your vehicle may cost anywhere from $1,000 to $3,000. However, the true cost of theft could run into the $8,000 to $10,000 range when you factor in associated costs such as downtime and loss of business.

To limit incidents of theft and reduce impact to your fleet, you'll want to invest in a security system that affords you visibility and responsiveness. A video security system—such as Samsara Site Visibility—ensures you're able to closely monitor your vehicles and respond quickly. With the help of this technology and a few fundamentals, you can take the necessary steps to prevent catalytic converter theft.

1. Use your cameras to monitor areas that are likely to be targeted. Identify parking lots or yards where targeted vehicles are typically parked. For example, trucks and other large commercial vehicles are often targeted because thieves are able to easily slide under the vehicle without needing to jack it up. Thieves also can get more money for the catalytic converter depending on the type of car—Toyota Prius, Ford F150s and Honda, for example. Make sure targeted vehicles are parked in a lighted area with cameras positioned to monitor them.

2. Set up motion-detected alerts to respond quickly. Thefts of catalytic converters only take a few minutes and can be as fast as 30 seconds. Thieves can simply cut the connecting pipes using a battery-operated saw. This makes catching a thief in the act incredibly difficult. That is why alerts that notify you the moment motion is detected can make all the difference.

3. Reconsider incomplete solutions. As a workaround, some fleet owners have started using cages that cover the catalytic converter. While this may work as a deterrent, it will likely not prevent catalytic converter theft. Alternatively, others have considered welding the catalytic converter to the car's frame. However, this comes with the disadvantage of creating a noisy exhaust system. Consider investing in a comprehensive security system that is designed to prevent and investigate all kinds of theft.

What to do if your catalytic converter is stolen

If you’ve discovered that your fleet has been the victim of catalytic converter theft, it’s important to take action right away. Here are a few important steps to consider:

Gather evidence. Take photos of the vehicle and any damage to your property. Review video footage of the incident to share with law enforcement and your insurance company. Some security systems, like Samsara Site Visibility, allow you to quickly search and scrub footage so you’re not watching endless hours of tape.

Contact your insurance company. In some cases, catalytic converter theft may be covered by insurance. The best course of action is to contact your insurer to report the theft and discuss next steps.

File a police report. The police department can work to track down the stolen parts and arrest thieves. One way you can support the investigation is to provide as much information as possible. Footage of the theft can be critical evidence, so be sure to consider video quality when deciding on a solution. The clearer the footage, the more likely police will be able to assist in tracking down the stolen parts.

Want to learn more about how Site Visibility can advance your security camera systems and reduce operational complexities? Get started today and request a personalized demo to see Site Visibility in action.

Thank you for registering! Look for a confirmation email and your unique join link. 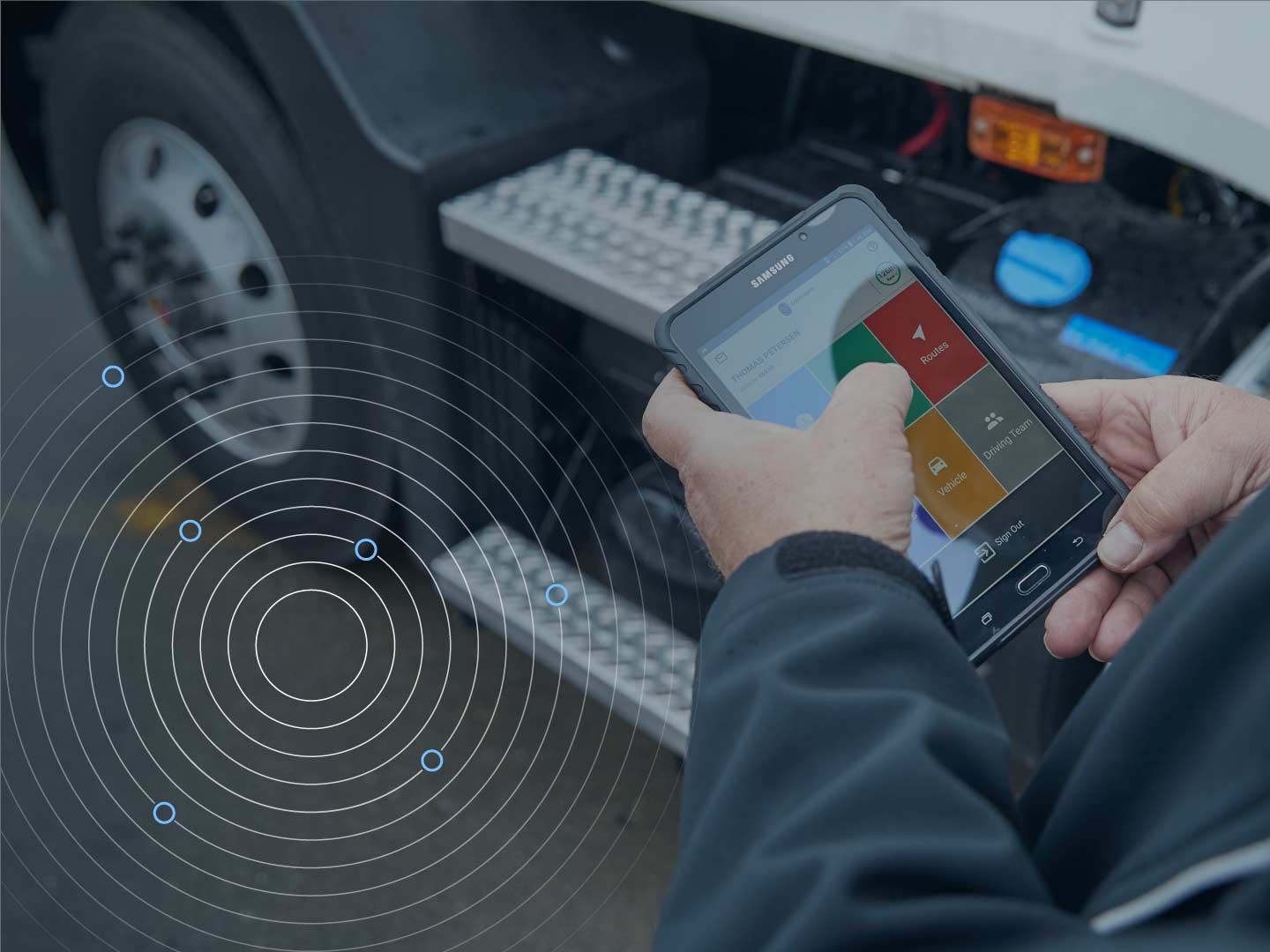 Expert Advice on Tackling the 3G Sunset: From Supply Chain to Implementation Challenges 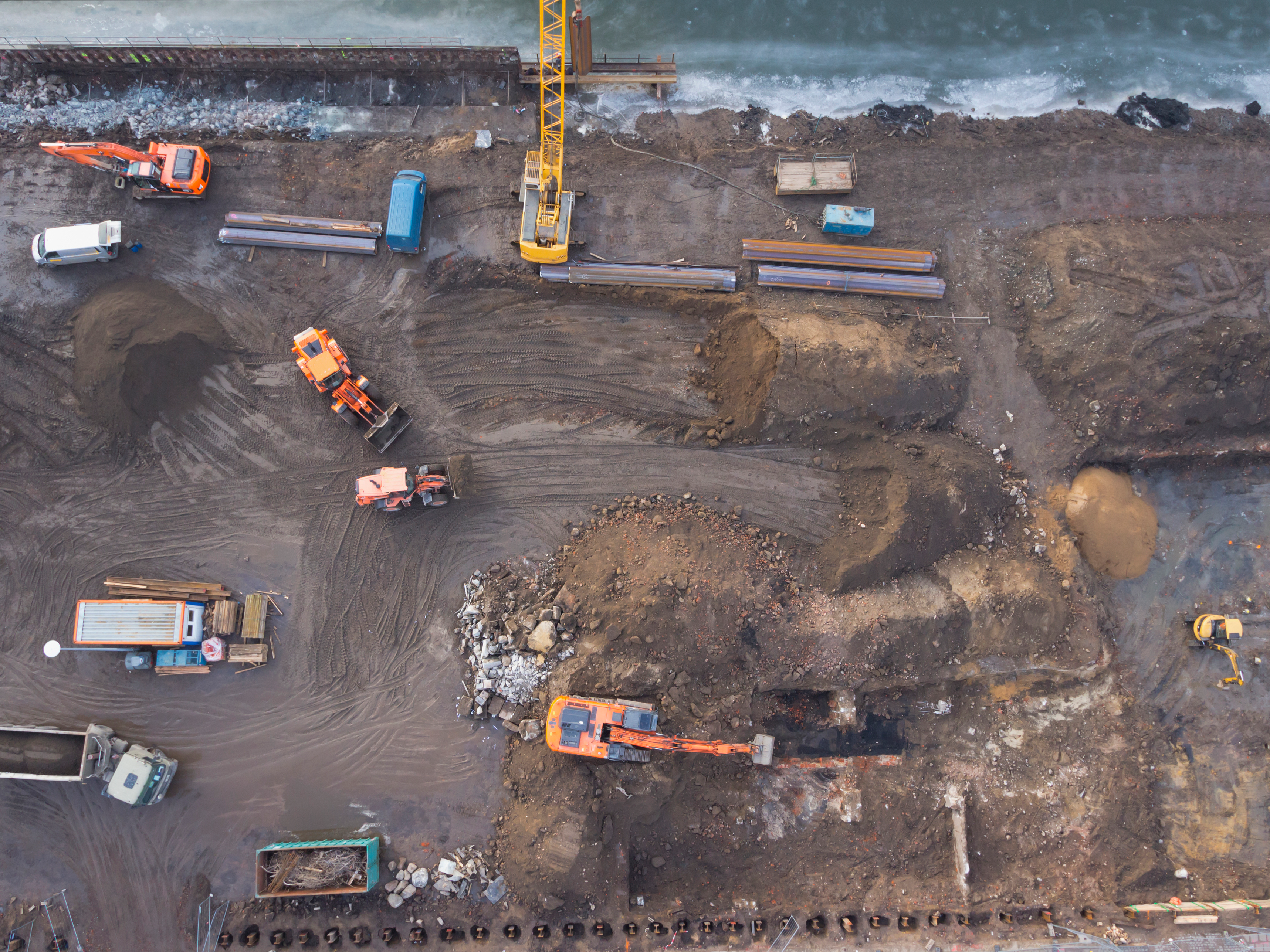 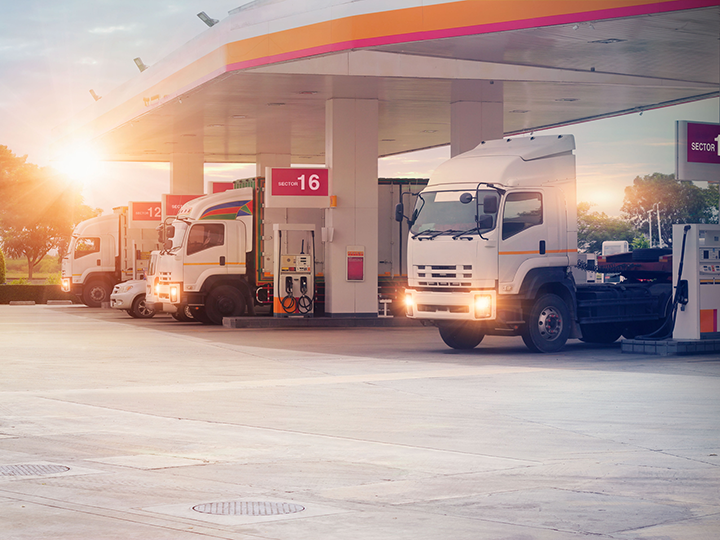 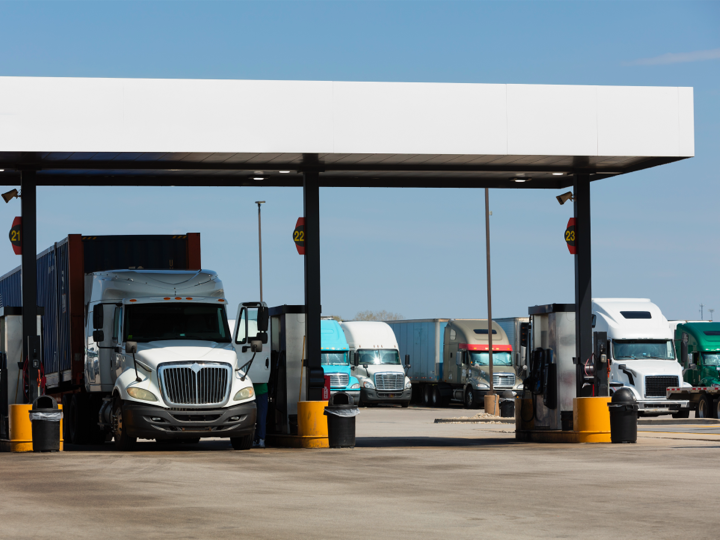 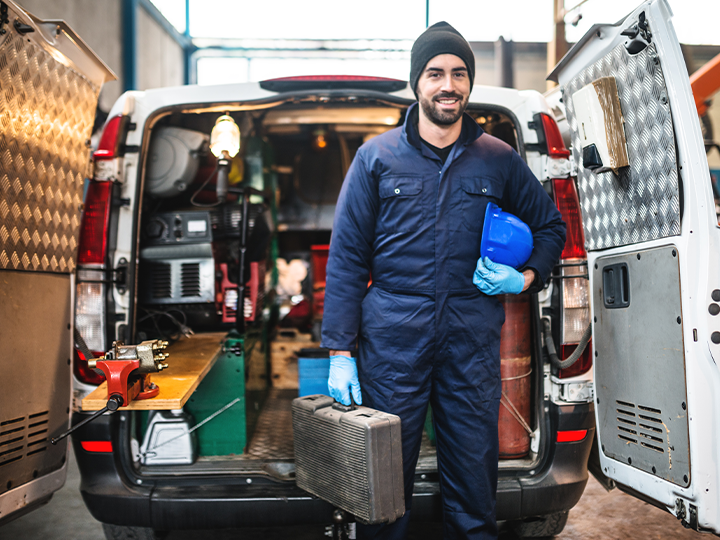 Beyond GPS: 3 Ways to Boost Service Operations with Advanced Telematics 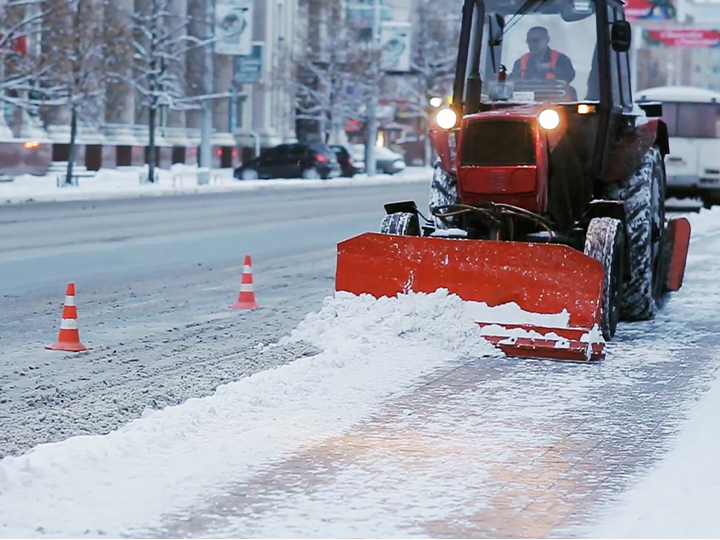 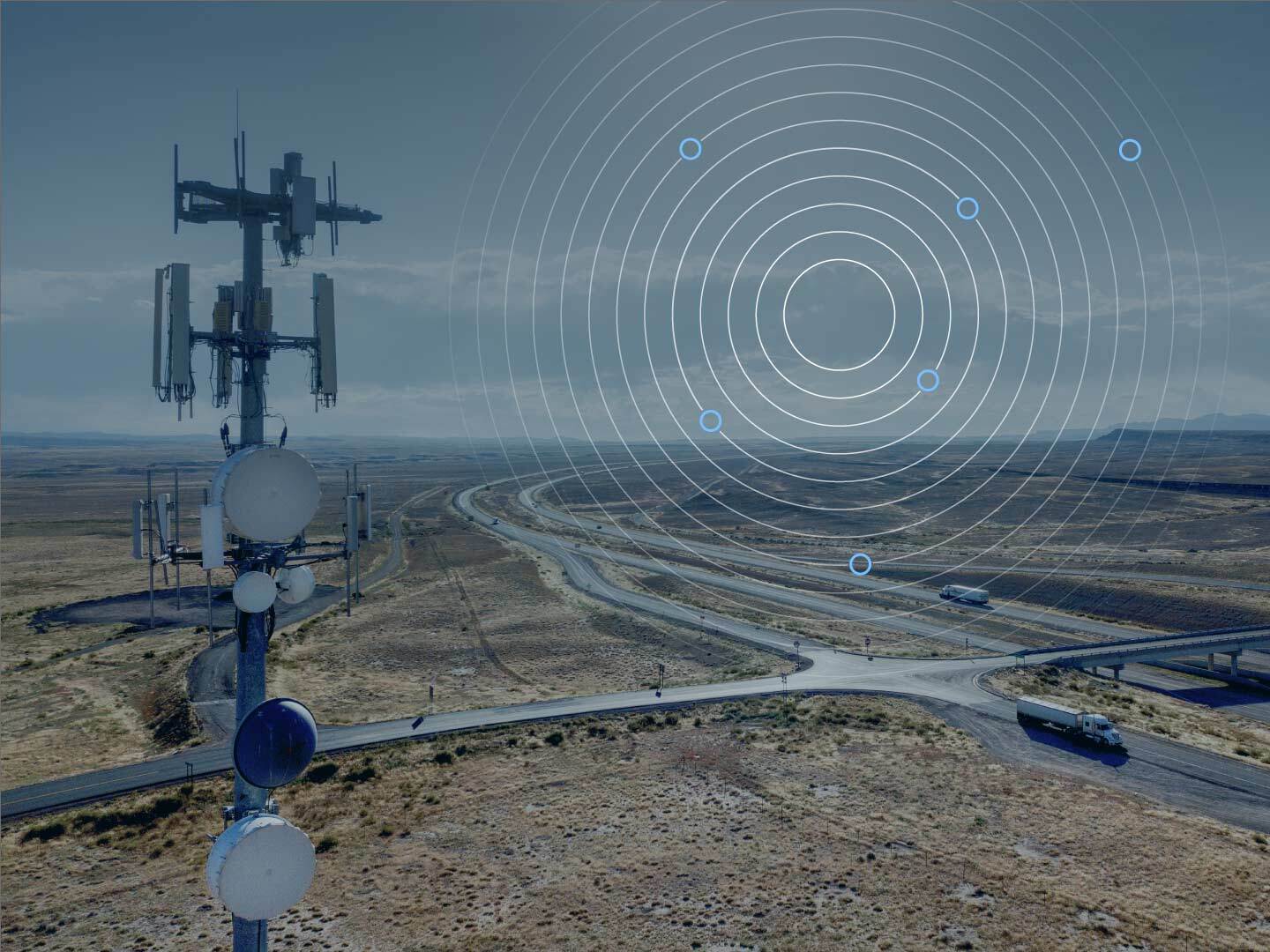 Get Started with Samsara